Why Series Book Bibles Are Important 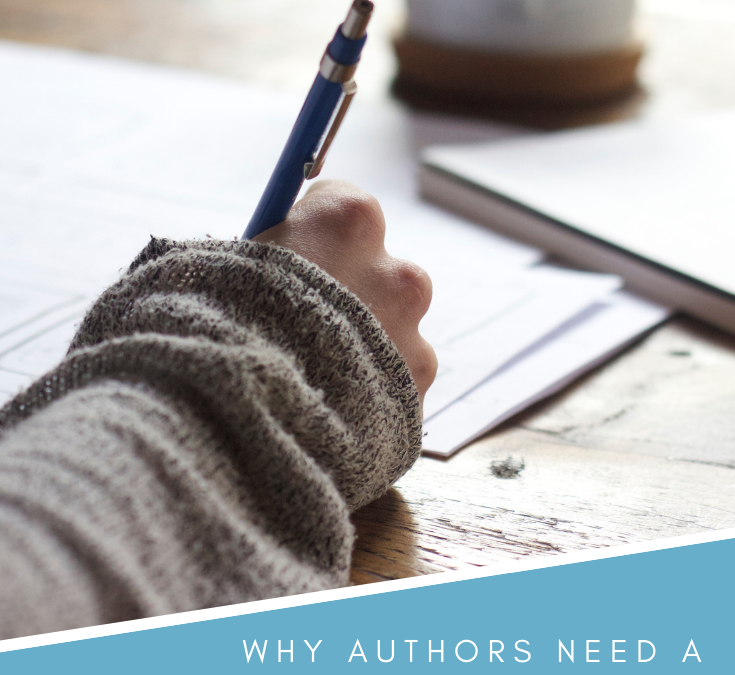 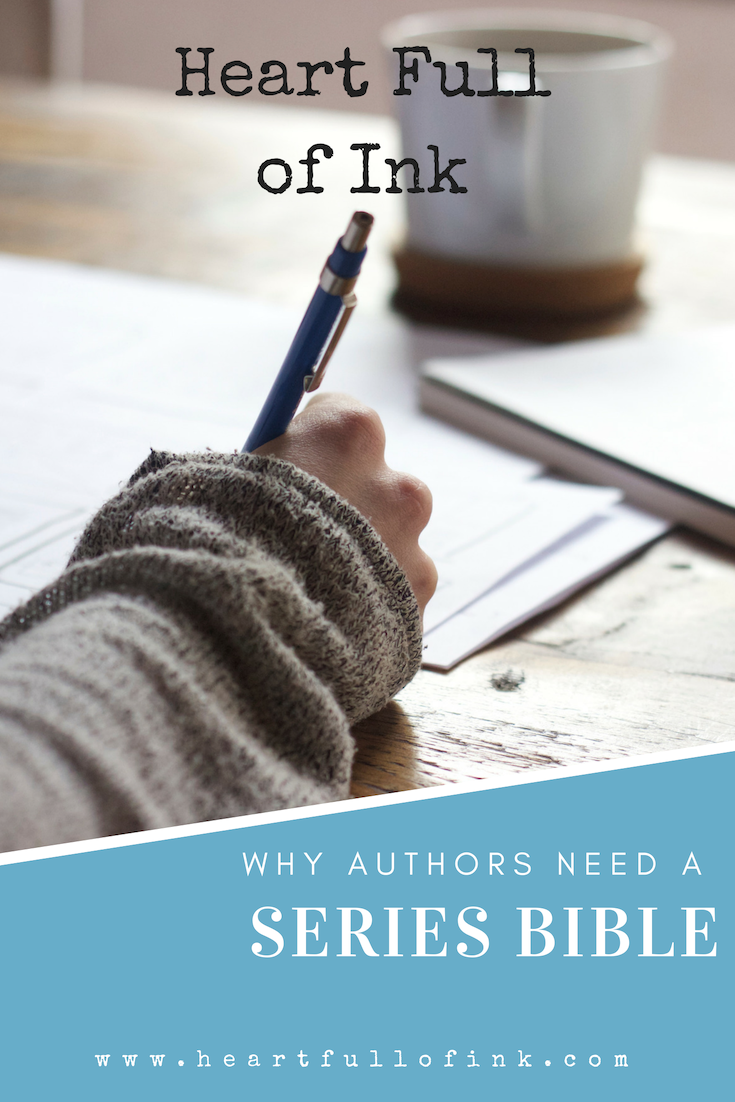 Authors are incredibly talented, creating stories with nothing but their imagination. They know everything from the heroine’s eighth birthday party to the reason why the hero hates the color green. And if they actually created a brand new, fantasy land? You can bet that they know all of the intricate details that never show up inside the book. (Like, how the plumbing works. Or who invented the very first spaceship.)

Authors know it all.

Let me tell you a story. A while ago, I was reading a popular, traditionally published series of books about seven sisters. One of the sisters was a rock star. Her younger sister complained about her crazy party life – staying up all night, sleeping all day. It wasn’t an important part of the story, but enough to be remembered. A couple of books later, when it was Rock Star Sister’s time to shine, she suddenly had insomnia. And according to her, she had had insomnia since she was a teenager (before becoming a rock star) and everyone knew about her sleep troubles. That was a bigger part of the plot – seeing as how she was always awake.

But. What happened to her crazy, partying-ways?  What happened to staying up all night and sleeping all morning? (Maybe not the best sleep schedule, but still, sleeping.) Sure, it had been a few years between the time the books were written. The author probably just forgot she had mentioned the partying. The editors didn’t catch it because, again, it had been a couple years. Me, the reader reading the entire series in a week, definitely noticed. And I still remember the mix-up.

There are readers out there who remember every little tiny detail, and they will point out mistakes.

This is why series book bibles are important!

Series book bibles can catch all of those details. Series bibles can be pretty, color-coded, detail catching book savers. They keep track of tiny character details, of those pesky throwaway sentences, of key plot points, or who shot who first. Book Bibles have all the answers.

I offer three different levels of Book Bibles: Basic Detail, Mid Level Detail, and Extreme Detail. I work with the author, making sure we cover all aspects and details they want in their series bible. Then I go through each book, writing down every detail, every throwaway sentence.

Want to have your own unique Series Book Bible? Contact me today and let’s get started!